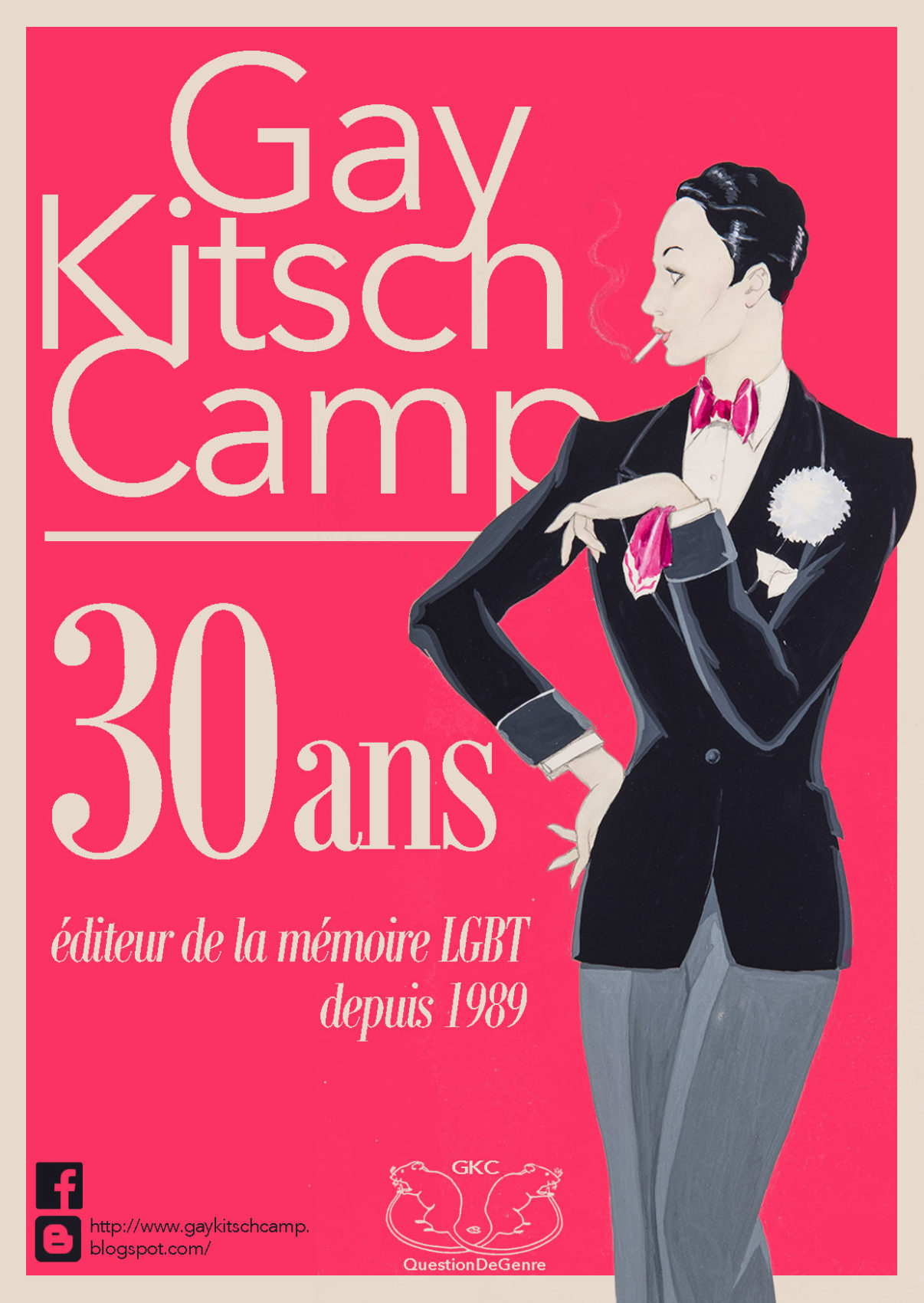 Who would have thought that the GayKitschCamp association, created by Patrick Cardon in Aix-en-Provence in 1987, would develop from handing out little-known LGBT texts printed on flyers to running a real publishing house? In 1989, to celebrate the bicentenary of the French Revolution, it unearthed a pamphlet from 1791, Les Enfans de Sodome à l’Assemblée Nationale (The Children of Sodom at the National Assembly), and thus inaugurated its editorial adventure devoted to the republishing of historical texts and documents. They are currently working on the scientific re-publication of the first French homosexual subculture journal, Akademos (1909), in four quarterly and one study volumes, which will mark its hundredth publication – to support this publication: https://www.helloasso.com/associations/gaykitschcamp%20cardon/collectes/revue-akademos