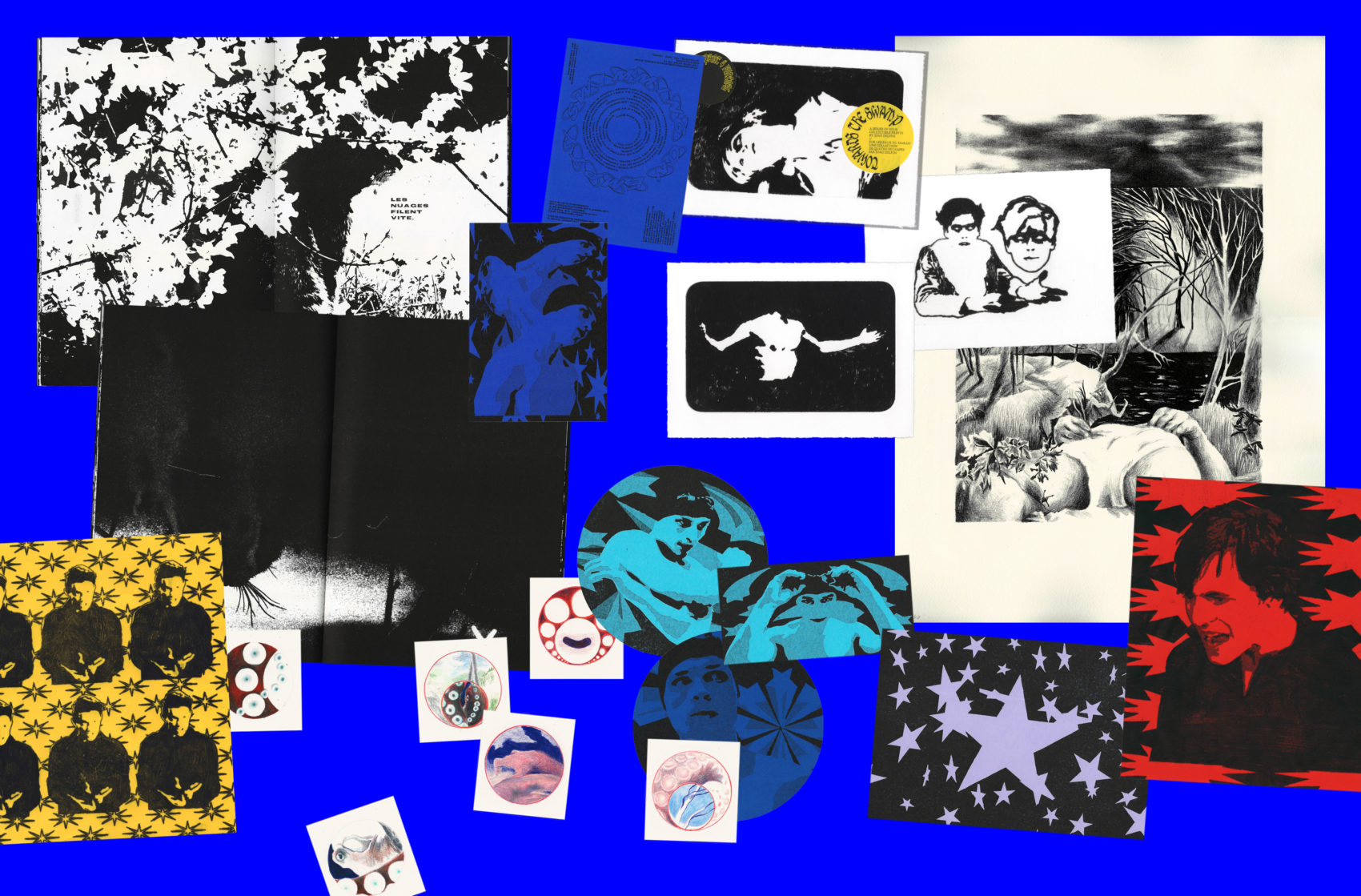 Garçons Précieux is a duo of young artists, João Delfim and Clément Clausse, who share a passion for prints and all forms of experimental publishing. They take up characters from cinema and television culture to include them in printed objects. The duo has taken up, for example, the figure of the homosexual boy in cinema, long relegated to a secondary role and often presented as monstrous, deviant and unstable, and turned him into a sublimated and complex protagonist. This is how the boxer from Paul Oremland’s Like It Is (1998) meets Nick Scratch, a sexy wizard from The Chilling Adventures of Sabrina series. The particularity of these editions lies in the fact that they are at the crossroads of the print and fanzine worlds.