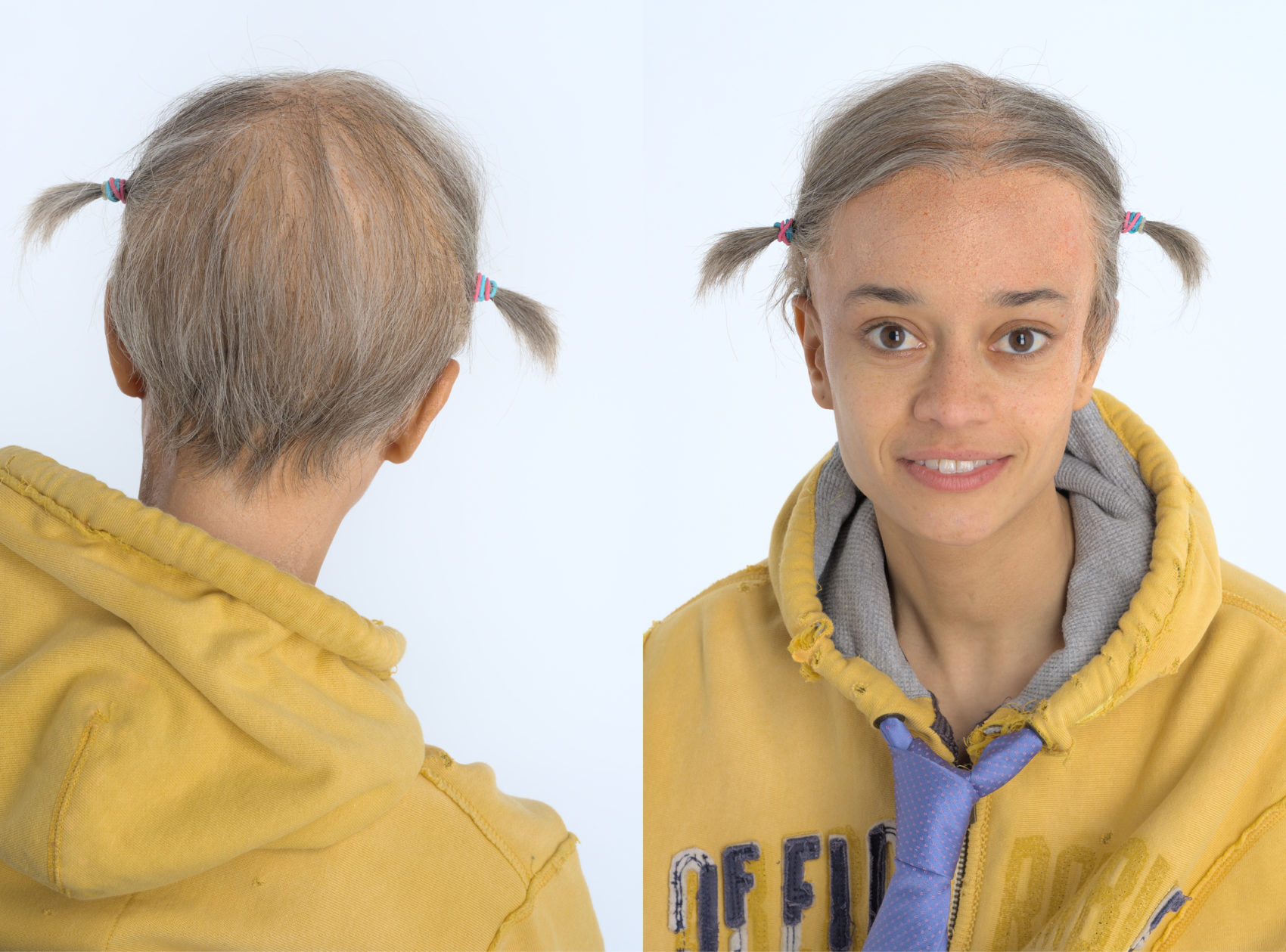 Album is an independent publication, combining photography and the written word. It examines hegemonic figures of masculinity—their dress, behaviour and artefacts—as seen in Western visual culture, from the 80s to today. Album seeks to undermine patriarchal symbols by disorienting their representations. While unfolding the values, vices and codes inherent to their power structures, Album proposes a phantasmagoria of the normative and binary male canon. As such, it mirrors the delirious mechanisms of objectification that are so often applied to the female body but denied to the female gaze. Album is printed in a limited edition of 100. The project is self-funded and self-published by Tandi Reason Dahl, creative director, stylist Martina Almquist and designer Pernilla Forsberg.