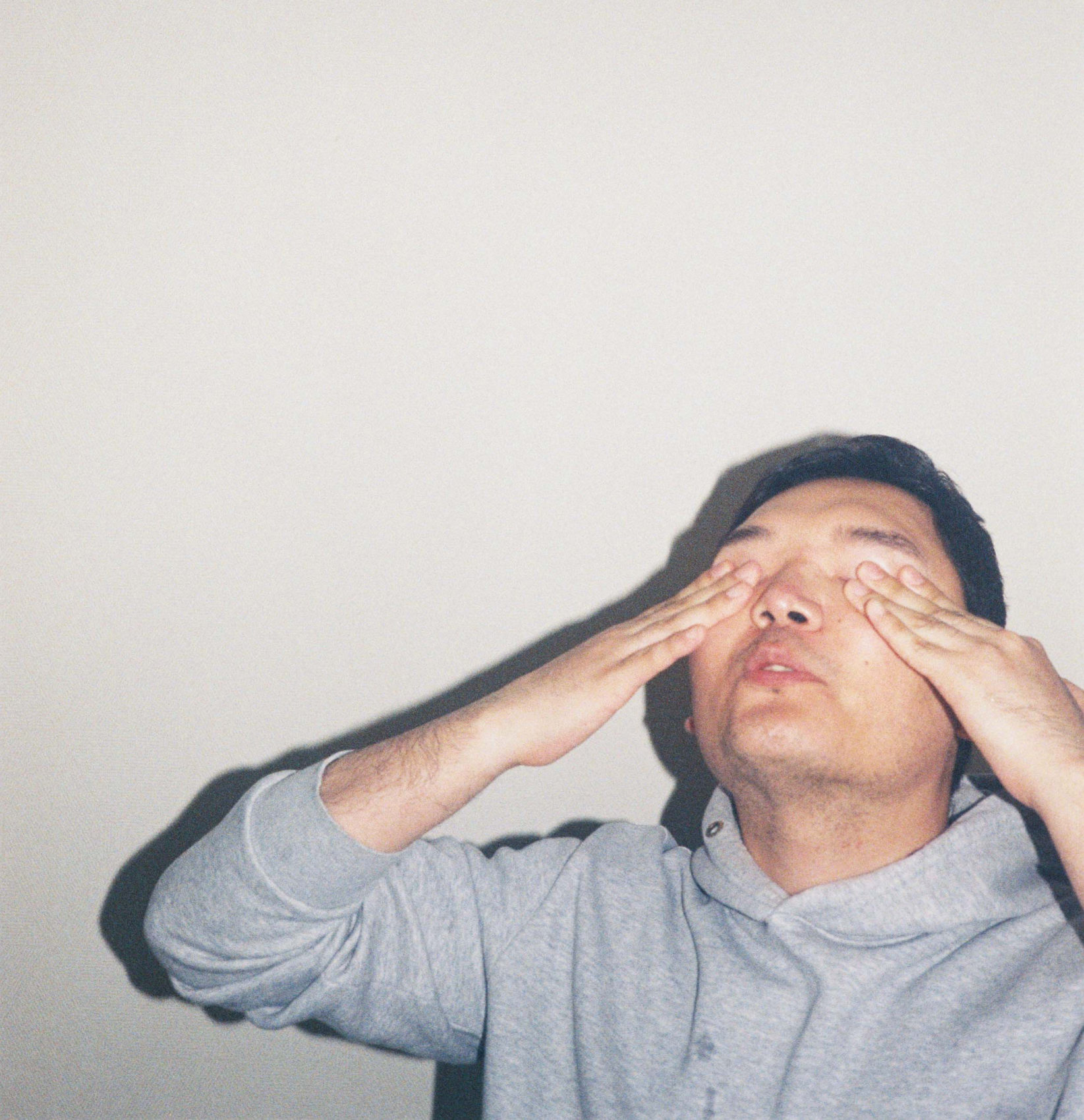 643 collective was created in 2013 by six photographers. It has no geographic center with its members currently based in Amsterdam, Orlando, Paris, São Paulo and Seoul. The shared projects they produce blur the boundaries of authorship by turning their voices into one. 643 collective also presents personal projects of its members which cover a wide range of themes varying from insularity, masculinity and same-sex parenting to women’s status and the different forms of domination. The collective works on the notion of contemporary life in the big urban centres where its members live.