Body-Bildung: The Brain as a Muscle 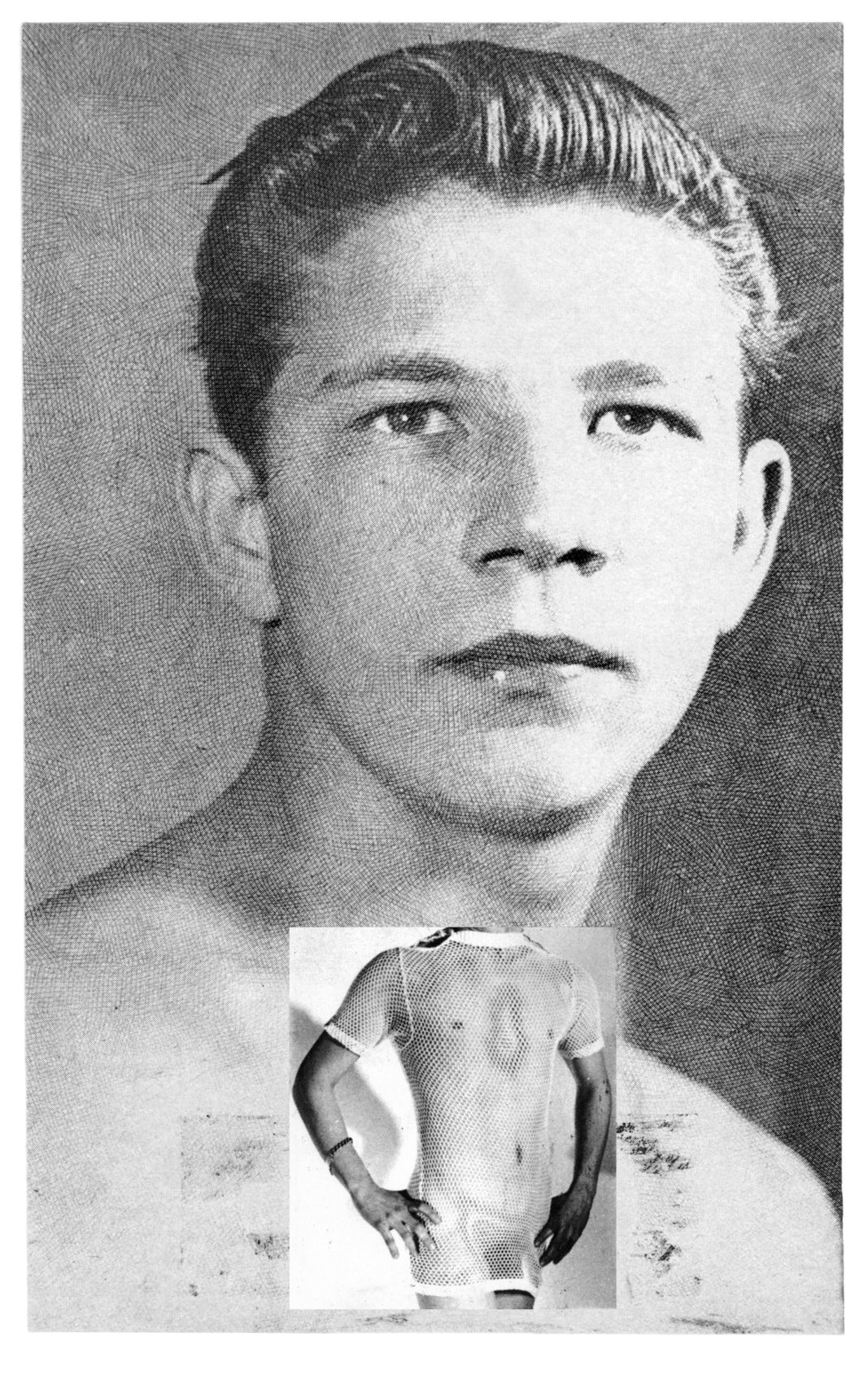 Homoeroticism is the lingua franca of gay self-representation: clips from porn, cuttings from physique magazines, sometimes subverted, often only lightly fingered by critique, are its daily bread. But it fails to address its political problems: the presentation of identity as a continuous history, its masculine bias, the need to critique representation, the line between pleasure and progressiveness, gay culture’s self-commodification, the parodic or not potential of the muscle Mary. Responding, in part, to the work of artist Sico Carlier (subject of a new book from Queer Street Press the author has contributed to) this talk asks: is critique enough or is it an excuse for enjoyment continuing, albeit in quotation marks? Ultimately homoeroticism represents the melodrama of the shortfall between public political aims and the private lusts of individuals—the gap, always pretended to be closed, between desire and theory.

Paul Clinton is a writer based in London. For five years he was a senior editor at frieze magazine, before taking up roles as lecturer at Goldsmiths, and Resident in Critical Practice at the Royal Academy Schools, London. His writings have been published in numerous magazines, journals and exhibition catalogues. He gave talks at MOMA, New York, Tate Modern, London, Staedelschule, Frankfurt, and Kunsthalle Basel. Clinton curated exhibitions for Goswell Road, Paris, Focal Point Gallery, Southend-on-Sea, Curated.by, Vienna, and EVA Biennial, Limerick, Ireland, among others.