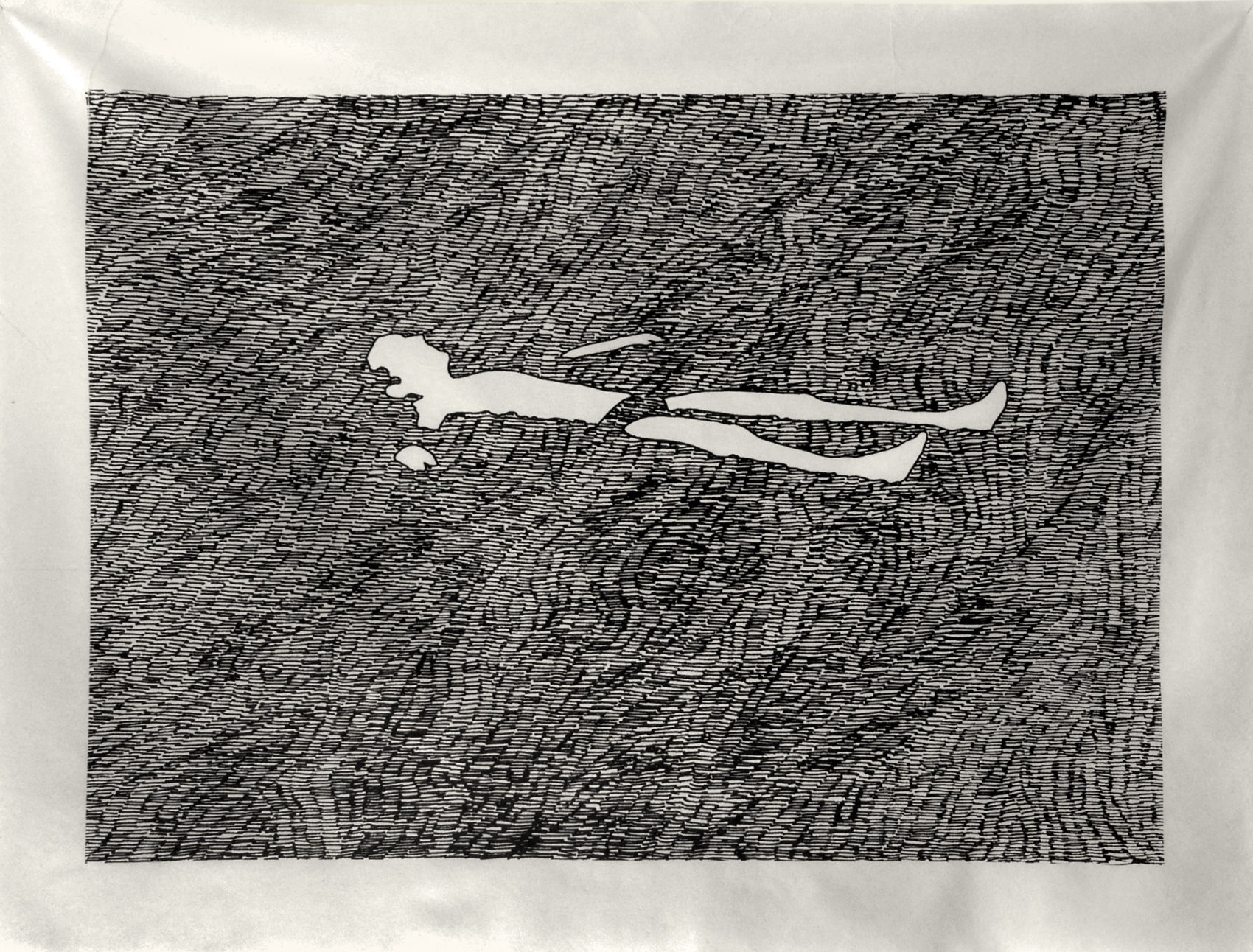 Theo Firmo (born in 1983, São Paulo, Brasil) is addicted to the body. He works in a variety of media to tackle its possibilities and topics such as touch and hedonism. There is a current general perception of the body as limited and obsolete, but on the contrary, Firmo’s work argues that desire and pleasure make it limitless. Responding to a universe plagued with narratives and words, in his pieces there is a clear choice for formal synthesis and openness of meaning.