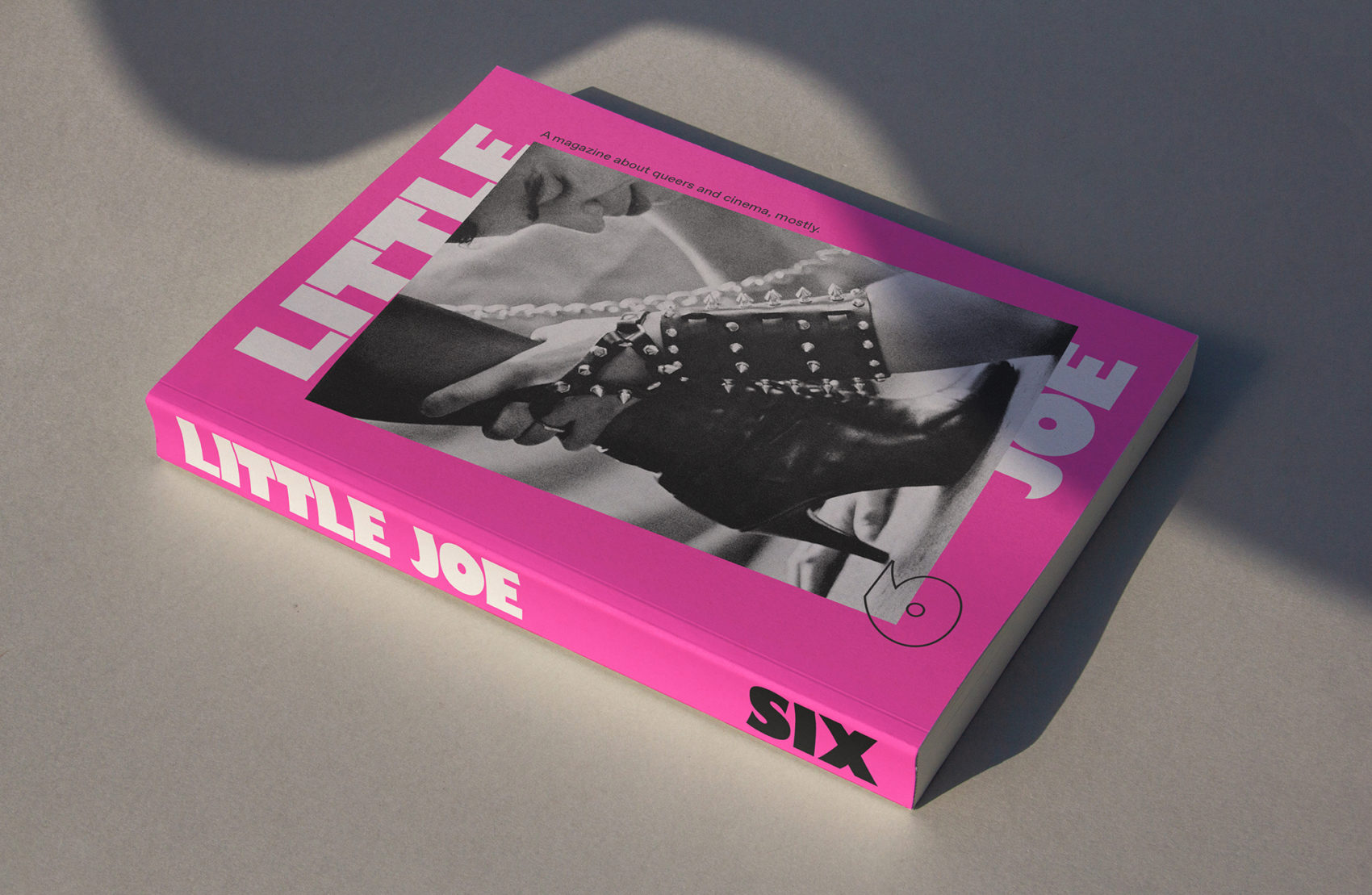 Described by Gayletter as “The best damn film magazine in the whole wide world,” Little Joe is a unique forum for the discussion of cinema, sexuality, gender, and queer history. Since launching their first issue in 2010, the publication has become an important place for stimulating dialogues on film, leading the way in the queer analysis of moving images past and present. Each limited-edition issue features essays, in-depth conversations, short stories, comics, commissioned artworks, and archival discoveries.